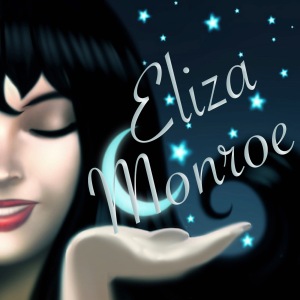 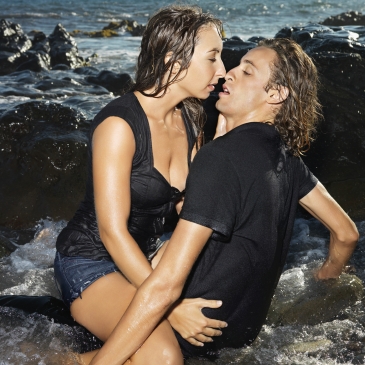 Two Cooks in the Kitchen 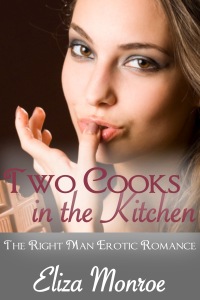 Marti Agrassi is taking the biggest risk of her life using her inheritance to open a restaurant. At least she thinks so until she partners with Rigg Anders, a cocky show-off contestant of the hit show Top Chef, and has to get along with him, while somehow keeping it strictly business.

But a celebration one night takes things to the next level, and a sneak peek at Marti’s lingerie shows she’s wearing his favorite color. What ends will Rigg go to, to make it work with Marti, and their restaurant? 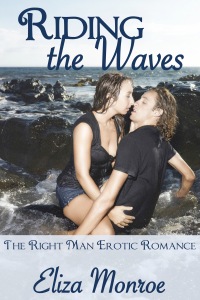 What would Elsie give for another shot with the one who got away?

Elsie Matthews is in desperate need of a break. She takes a trip with a friend to take a surfing lesson on the Oregon Coast. There she meets the one who got away.

Elsie hasn’t seen Davin Sanders in eight years, but remembers turning him down all of the many times he asked her out in high school. Then he moved away, and she’s fantasized about seeing him again ever since. Except this Davin is all grown up and sexier than her wildest dreams.

She let him get away the first time. And she’s not about to let Davin get away again.